The National Mobile Property Register was created in 2004 following a request from UK Police for a national cross force database covering mobile devices. They needed to be able to access nationally collated information relating to a specific mobile phone via one aggregated search.

Recipero had already created the online registration system Immobilise that was supported by the industry and police. So designing and building this new service to allow law enforcement searches against those records was an obvious next step.

The development of the system saw the inclusion of other data sources such as the mobile phone block records, and importantly the aggregation of stolen property information from UK police forces. It had not previously been possible to make such information widely available.

Since inception use of the system has grown to 80,000 police officers and staff nationally. The NMPR has also become a critical part of the Government Secure Network and has been integrated with the Police National Computer (PNC). The solution is viewed through numerous interfaces including handheld terminals and in-car devices.

The service continues to be refined with additional datasets being added as they become available producing impressive results in the identification of mobile phone related crime across the UK.

Today the NMPR is in constant use delivering powerful intelligence to law enforcement, identifying crimes, and repatriating property, whilst achieving significant resource savings.

Learn more about the NMPR: The NMPR »

Recipero provides intelligence and solutions to many sectors and customers. Delivered online in real-time our solutions are tailored to industry and client to support their decision making processes. 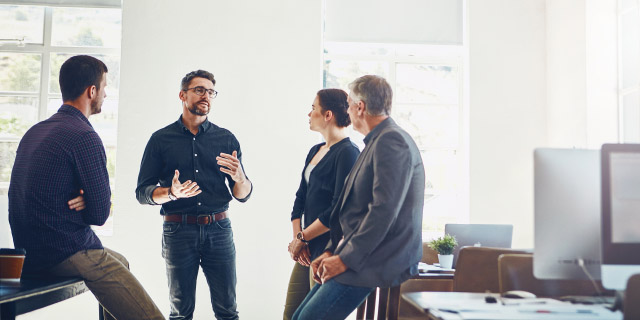 Recipero's leadership team have been with the business from its outset focusing on the development of our device-led intelligence and client solutions.